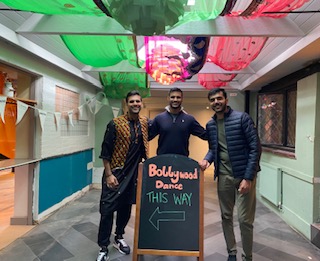 On  30th October 2021 we hosted a FREE Diwali dance extravaganza with Saaj Raja.  Around 25 people attanded throughout the day and had a great time dancing with Saaj. We were also treated to a special performance from Bollysteps, a local Bollywood dance group.

Saaj has been dancing on stages in Crawley from the age of four. Since then he has performed internationally and set up the successful dance class series “Bollywood on Hollywood” in Hong Kong. Saaj is also a Britain’s Got Talent Semi-Finalist and can be seen dancing in the new Marvel film ‘Eternals’ this year. 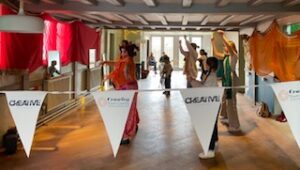 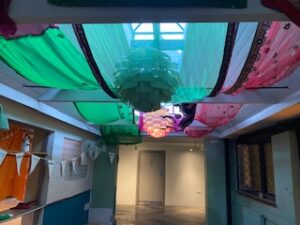 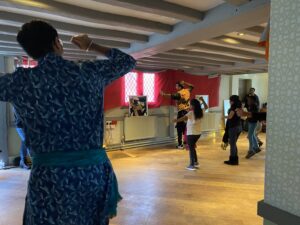