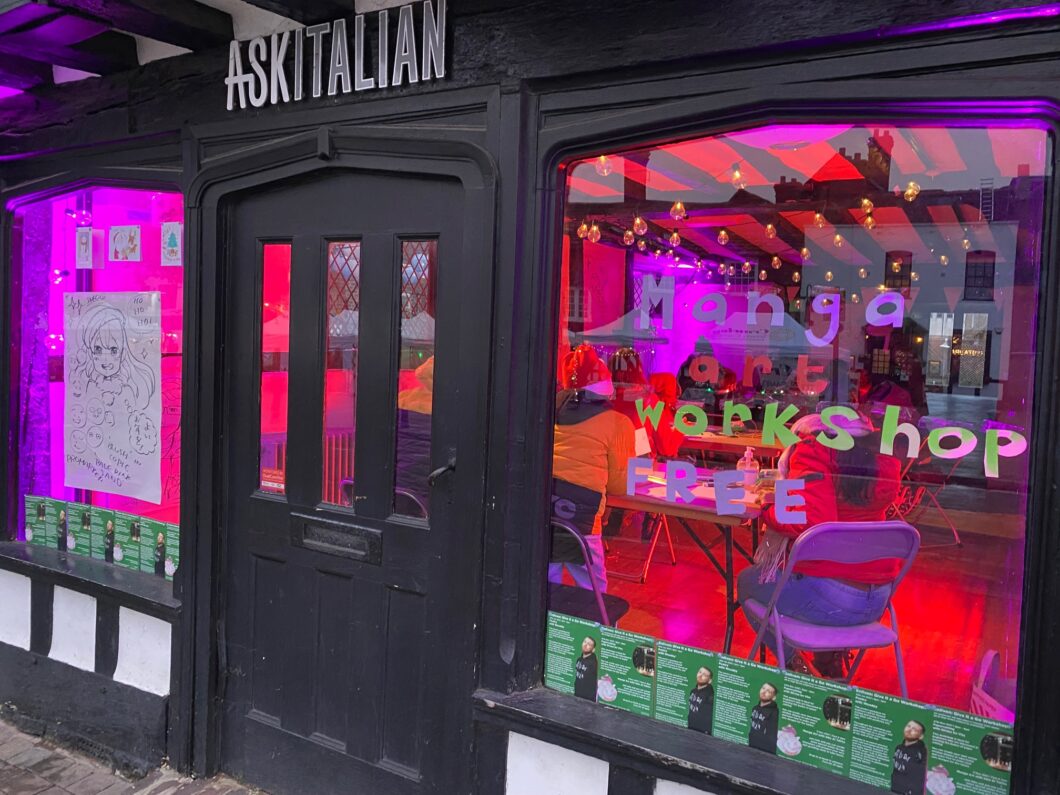 On 11th Decemeber Japanese Manga Artist Inko was joined by the people of Crawley to create some special winter Manga characters and produce your very own greeting cards to take home.

Inko Ai Takita is a UK based manga artist. She was born in Kyoto, Japan, and she grew up with manga comics, loving both reading and drawing them. After graduating from Kyoto University of Art & Design, and its 2 years master course, she moved to England and studied at Central Saint Martin’s college of Art & Design.

Since then, she has been working as a Manga artist and delivering manga workshops in schools, galleries, museums and libraries, such as British museum and Victoria and Albert Museum. She was working as a culture and language ambassador with School of Oriental and African Studies. She also actively takes part in Art projects such as creating 19 manga posters at Embankment station (Art on Underground supported by London Underground), the Animation works – both in collaboration with British contemporary artist David Blandy.

An interactive online theatre “Flight Paths” which she joined as an illustrator was awarded the P.K. Walker Innovation in Craft Award from Superfest Disability Film Festival 2021. 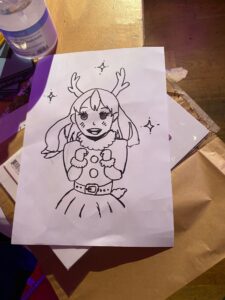 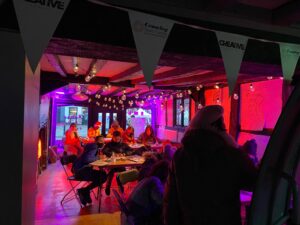