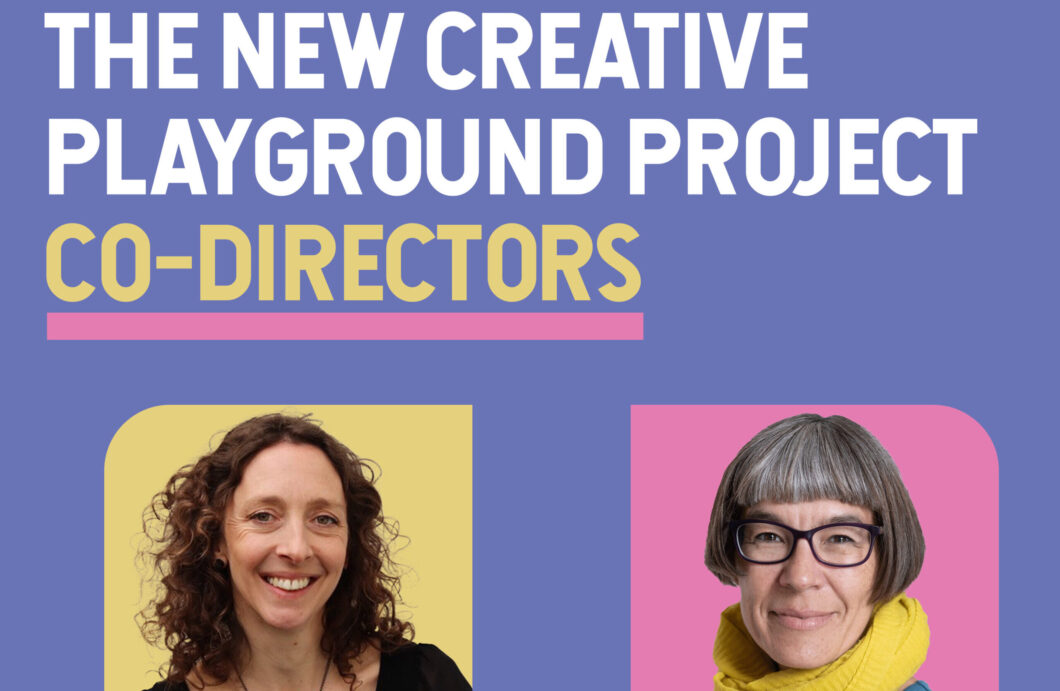 Sophie and Louise will share the job 50/50, combining their complimentary skills to form a bold, new leadership team for the programme. Sophie is an established arts manager and producer who has worked for a range of cultural organisations from independent artist led companies to building based theatres and funding bodies. Louise has been involved in the Creative Playground, as Creative Director of Creative Crawley, from the very beginning when it was just a seed of an idea and brings over 25 years of experience as an arts producer who places local engagement at the heart of her work. They are champions of the power of arts and culture to effect positive change on different people’s lives and are passionate about the potential of the Creative Playground in Crawley.

Upon her appointment Sophie says:

‘I’m delighted to be joining the project and working with Louise to realise a bold and inclusive programme right across the town and can’t wait to start meeting people and making the Creative Playground a reality.’

Dave Watmore, General Manager of The Hawth and Chair of the Creative Playground Consortium says:

‘Sophie and Louise bring a wealth of experience, energy and ideas to the Creative Playground. We are excited about this dynamic appointment for us as a consortium and for the people of Crawley in general.’

Find out more about the Creative Playground here